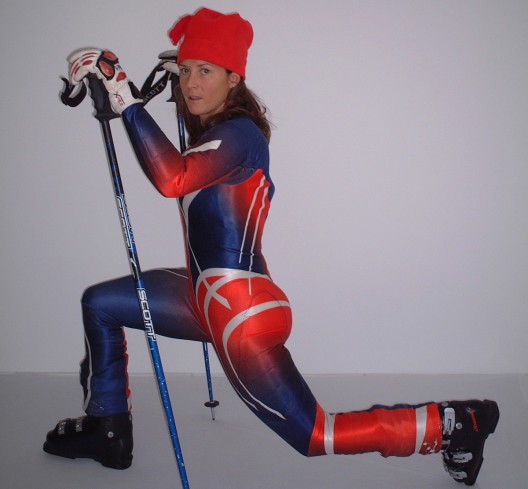 If you’re anything like me and being trying to stretch for years but your muscles feel like they’ve been welded to your body and covered in some kind of non-stretch substance like wurtzite boron nitride (now known as the hardest material on the planet) and you feel like Henry Cavill from ‘Man of Steel’ (The new Superman Film) minus his ability to ‘move’ then you may want to head around to see Martin Jeffries and take part in one of his Stretchworx clinics or make a personal appointment to see him.

It was a number of years ago that after some serious spells of injury I found my way to Martin and his clinic Suppleworx. Wow! If you have joint or muscle pain and have had it for years with no success of getting rid of it then this could be the man to see. How would I describe him? Different is a word that springs to mind, a magician, a healer and in his own words a non-conformist. Not arrogant but convinced that he understands muscles better than many people in the business.

His ‘hands on’ approach is different to anyone I’ve ever seen or worked with. He ‘feels’ everything and can zoom in on muscles that you never new you had and get right to the heart of the problem. He doesn’t ‘overlook’ things, ‘move on’ or work through a ‘routine’. In fact he has no ‘start point’ other than you. No ‘routine’ other than what he ‘finds’. No ‘plan’ other than to solve. In my experience he is pretty unique.

At first glance some may think his personal work expensive. But believe me when he says he can fix it he does. The majority of his clients are cured from joint pain between 4 to 6  visits. That’s not expensive compared to month after month, year after year of pain with no sight of getting rid of it. If you want your problems fixed then he’s cheap, very cheap.

STRETCHWORX
If it’s not a personal visit your after but a taste of some of the other stuff he does then head along to one of his stretch workshops.

WHAT’S INVOLVED
There is no humming or wrapping of ankles around heads, just simple and effective movements, easy enough for complete beginners but incorporating techniques that have been a revelation to many. It’s not hard work (OK, you may sweat a little) and all the explanations/conversations are simplistic so you’re head wont explode. What makes this really work is that you are continuously guided towards FEELING what happens in your body as you do each movement rather than just going through the motions.