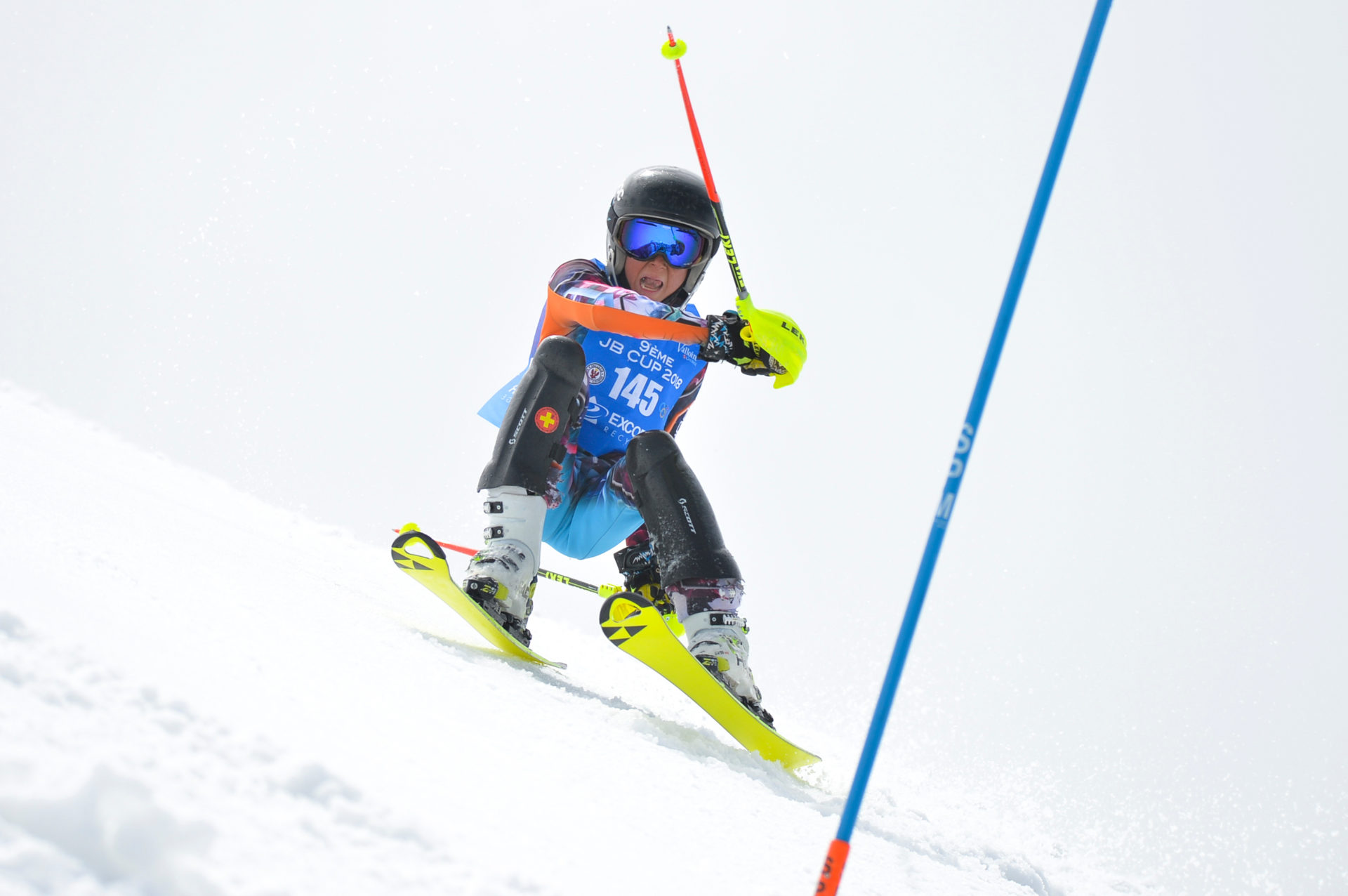 Failure Is An Option

How often have we heard the saying ’Failure Is Not An Option’. This may be the case in a life or death situation or if you’re Tom Cruise on Mission Impossible but from a learning perspective ‘Failure Is An Option’, I could even go as far as saying ‘Failure Is The Best Option’.

Listen to any entrepreneur, they talk about failure as a common occurrence. Not only a common occurrence but a necessity in the pursuit of being successful. The fear of failure leads to paralysis itself. It prevents us from trying something new. What was it Thomas Edison said when researching elements for a light bulb?

Eventually Edison went on to invent something that would change the face of humanity.

The fear of failing can cripple us, stagnate development, freeze creativity. Children are born failures. Not something you want to say to a child but take it in perspective. We are born with the ability to try and to fail, to try again and to fail again, to keep trying and to keep failing until eventually we succeed. It’s why children learn so quickly it’s not failure to them it’s just trying something new. Unfortunately the ability and freedom to fail is slowly but surely eradicated until as adults we become too scared to fail and try to bypass the exact mechanism that allows us to learn so effectively – FAILURE.

If we want to learn fast, then we must embrace what we may be trying to avoid.

Failure in skiing may be perceived as a loss of balance, a sudden acceleration, a loss of control, a tumble. Failure can even be perceived as the way you look, your style. It can be the speed you ski at, the slopes you tackle. Failure can be a comparison to someone else or even set against your own expectations. To learn effectively all this has to be embraced. Your style, your speed, the losses of balance, the sudden loss of control, an acceleration, a topple.

A question I often ask my students is how do you improve balancing? The answer is of course by being out of balance. Yes, something that many perceive as failing ‘a loss of balance’ is actually what enables us to get good at balancing in the first place. One small example of success through failure.

Many people may argue that the fear of failure is what drives them on. A fair point. But I would argue that determination, the desire to succeed, grit, goes hand in hand with the ability to fail and to accept failure. They are complimentary.

“I’ve missed more than 9000 shots in my career. I’ve lost almost 300 games. Twenty-six times I’ve been trusted to take the game-winning shot and missed. I’ve failed over and over and over again in my life. And that is why I succeed” – Michael Jordan