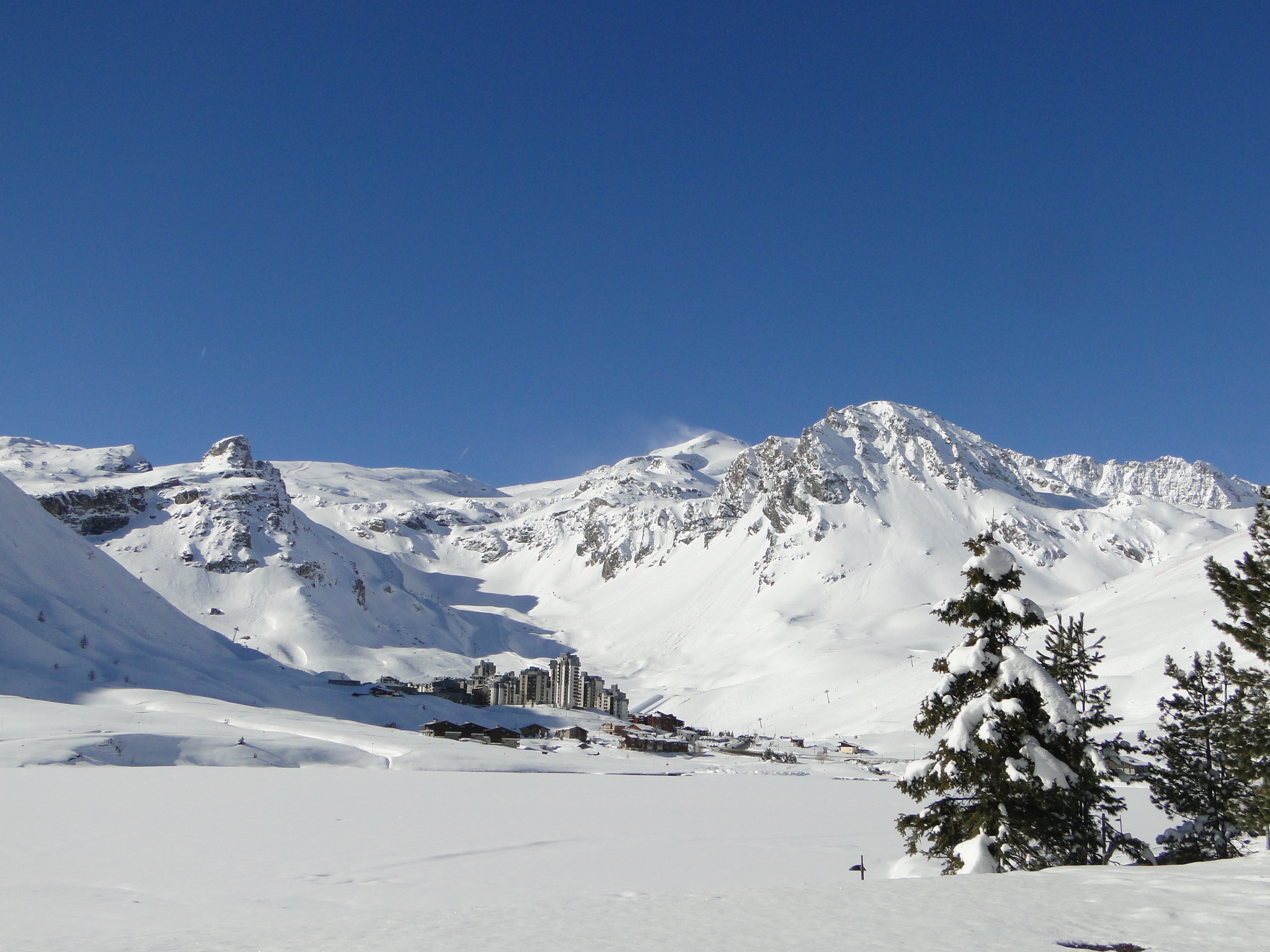 So They Think It’s All Over – Skiing In April & May

Come the end of March and many skiers’ minds turn to summer. But are you missing out? Up here in Tignes and the Espace Killy the winter has by no means come to an end. We’ll be skiing into the middle of May with our last course up in Hintertux starting May 2nd.

THE SNOW
Ask any Tignes local and you’ll hear the same. April can produce some of the best skiing of the season. Yes you heard that right. April is notorious for bringing some late snow falls. But don’t just take our word for it. Check out the snow record for Tignes. These are the official figures for monthly snowfall provided by the Ski Club of Great Britain for the upper slopes in Tignes in cm for the 4 seasons from 2008 to 2012 and the past 2 seasons have been no different.

Suprised by these figures? I certainly was. I always knew the skiing in April was good but never realized that more snow fell on the upper slopes in Tignes in April over the four seasons shown than both December and January and only slightly less then February and March.

So why are skiers not flocking to the slopes to get their final skiing in for the season. Because most ski areas would be closing by this time? But not Tignes and the Espace Killy. The official closing date for the Espace Killy is May 3rd and Tignes May 10th. That’s a longer season then any other ski resort in Europe other than resorts with glaciers such as Hintertux.

THE PRICES
….and the best thing of all. The prices. Most tour operators are happy to reduce prices to fill the remaining beds of the season offering great skiing at great prices.

THE COURSES
We have our biggest spring skiing programme ever with more courses that we’ve ever had before.

Check out the photos below from spring skiing in Tignes, Courchevel and Hintertux in 2012