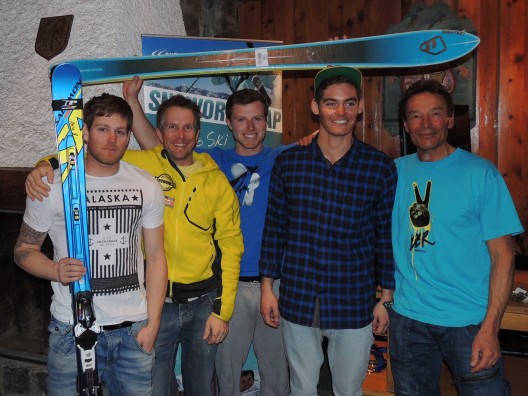 Friday 30th November saw the forth race in the 2012 autumn series. Excellent snow conditions combined with blue sky made it another epic day on the Grande Motte in Tignes.

SKI INSTRUCTORS & EXPERIENCED RACERS
Eurotest & Test Technique Training and Race Camps run for 2 weeks every summer and throughout the autumn for 5 weeks.